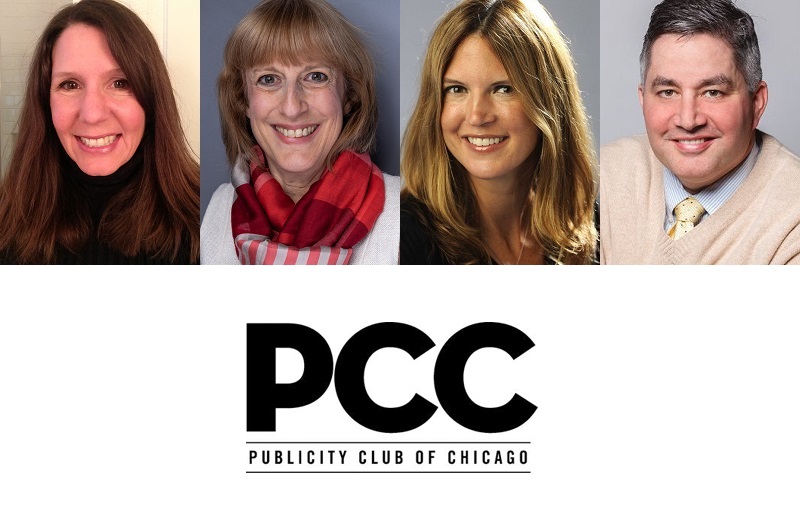 Need to 'land your pitch' for your next travel related PR effort? Want to find out the latest trends in destination marketing?

Sign up for the latest PCC luncheon taking place on Wednesday, February 12, 2020.

In 2019, the judges said, “Elaine Glusac’s portfolio demonstrates a mastery of every form of travel writing, from a breaking news story about the FAA’s refusal to regulate airline seats to beautifully written features about her adventures in under-frequented spots on the globe.”

In 2018, the judges noted, “her writing voice is that of the wide-open traveling companion who knows to sit at the bar, make friends and listen carefully for the story.”

Laura Powell is a nationally-recognized travel journalist. She has covered the world of travel for more than 25 years.  Laura started her career in travel journalism by creating CNN's travel programming. She covered travel for the network for nearly five years.   Since leaving CNN, her work has appeared in The Washington Post, USA Today, National Geographic Traveler, CNN.com and several airline magazines.

Laura currently serves as chief luxury and wellness correspondent for Skift, the top publication for travel industry insiders. She also is a popular speaker at industry conferences and appears frequently on television and radio as a guest travel expert.

Laura recently moved to Chicago from Washington, DC, where she served as the city's go-to television travel expert.

Lori Rackl is the Tribune’s travel editor. Her wanderlust has taken her to more than 70 countries. She's contributed to several guidebooks on Chicago and her work has been featured in Lonely Planet publications.

David M. Zapata is CEO and Founder of Zapwater Communications, an award-winning public relations agency with offices in Chicago, Los Angeles and Miami. Zapwater was named a 2020 finalist by PRWeek for "Outstanding Boutique Agency" in the United States. In 2019, The Holmes Report named Zapwater a finalist for "Creative Agency of the Year in North America." Zapata is a public relations executive with diverse government, political and agency experience. He has advised clients ranging from major consumer brands to global airlines and international tourist boards to elected officials. At Zapwater, he continues to work with a unique blend of clients in a wide variety of categories. A self-proclaimed airline brat, he has traveled to 65 different countries.