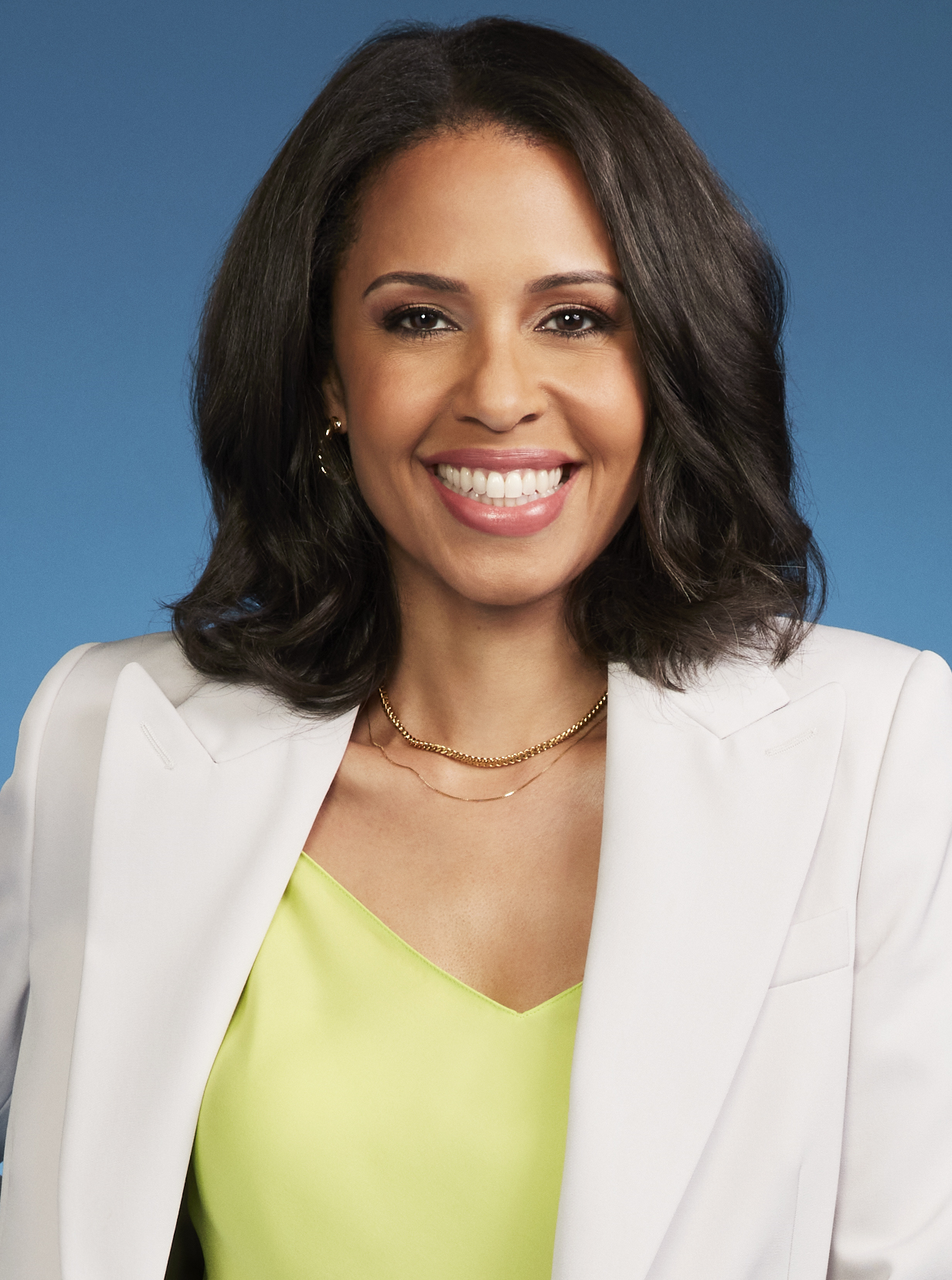 Join NewsNation 'Morning in America' host Adrienne Bankert and other members of the NewsNation team for a lunch conversation on Wednesday, August 3.

Adrienne will talk about 'Morning in America’ and the compelling and inspiring stories featured on her show. Plus, find out about all the latest news from America’s fastest growing cable news network NewsNation, which is headquartered right in the heart of Chicago.

Attendees will be served a boxed lunch. This program is taking place at the Chicago Architecture Center at 111 E. Wacker Drive in Chicago.

Adrienne Bankert is the host of 'Morning in America' which airs on NewsNation on weekdays from 6:00 AM CST to 9:00 AM CST.

Prior to that, Adrienne was a New York-based national correspondent for ABC News covering breaking news on both the East and West Coast. She covered some of the most significant stories of the last decade, including the 2016 and 2020 presidential campaigns, the mass shooting at Marjory Stoneman Douglas High School in Parkland, Florida, the rescue of a youth soccer team trapped in a Thailand cave and the murder of rapper Nipsey Hussle.

She has also reported extensively on the entertainment industry, interviewing such giants as Lady Gaga, Dwayne Johnson, Brad Pitt, Viola Davis, Harrison Ford and Will Smith.

In addition to her distinguished career in journalism, Ms. Bankert also is the author of “Your Hidden Superpower: The Kindness that Makes You Unbeatable at Work and Connects You with Anyone.”  She graduated from the University of Southern California with a degree in Communication and Media Studies.

Formerly known as WGN America, the network is owned and operated by Nexstar Inc. The network draws on the local market, regional, and national expertise of Nexstar’s 5,400 local journalists in 110 local newsrooms across the country.